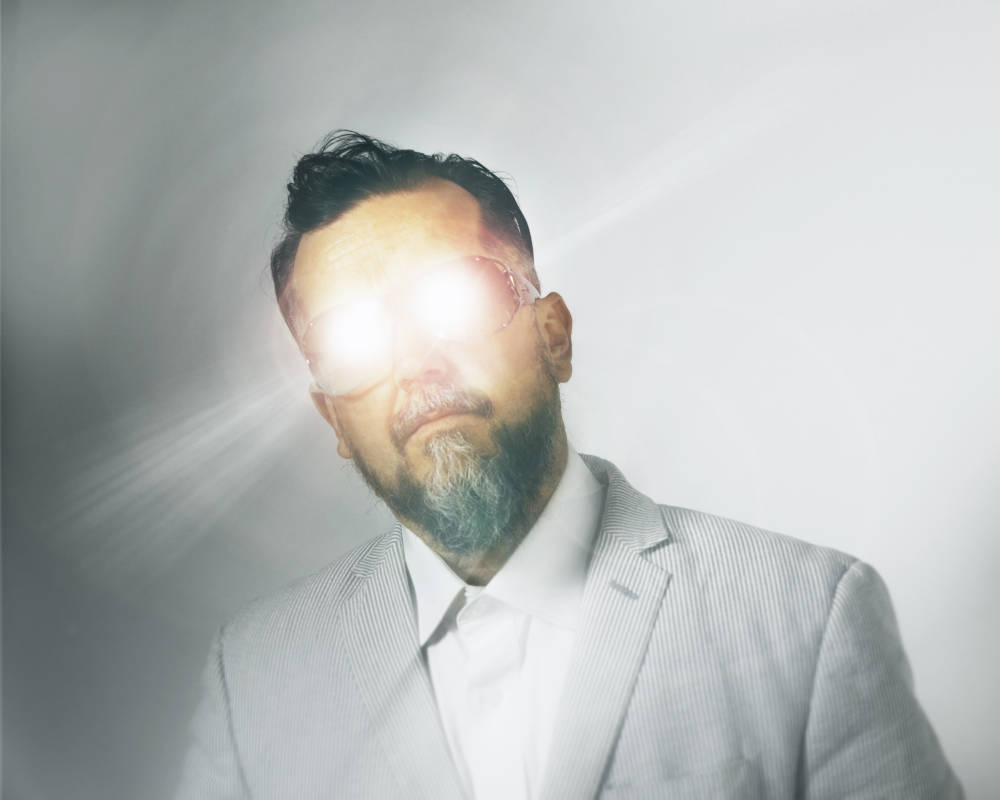 $25.00 – $30.00
While navigating the ever changing landscape of creative promises, pitfalls and endless bemusement, one thing is certain, music always tells the truth. Barney McAll seeks to find new avenues for music to come to life in it’s own way, and on its own terms. Gary Bartz says, “it’s not your show, it’s the music’s show”, but how do we truly understand this premise? Maybe just keep playing and keep moving forward?

Barney McAll is an ARIA winning Grammy nominated musician who has played on over 100 albums as a side person and has 25 solo albums to his name. This new band will embark on a journey through Mike Nock’s darker

meditations. Nock is one the world’s finest composers and his diverse array of music has a number of shadowy gems that we will seek to root out, slow down and re-work for new meditative vantage points.
“Barney is one of my favorite pianists, that’s why he’s been in my band for the last 20 years”