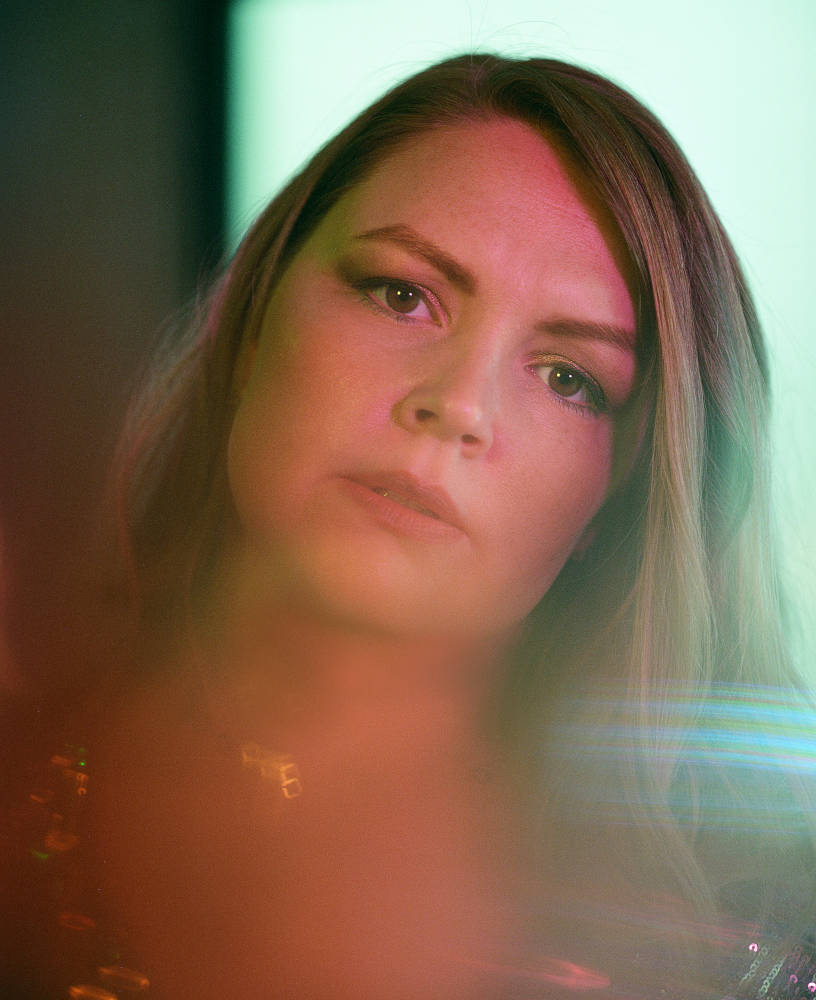 Prodigious vocalist and composer Gian Slater is one of Australia’s most inventive creative musicians, known for her superb musicianship, pioneering vision for vocal music, and powerful artistic integrity.

She has released eight albums of her original music and has featured on many projects and recordings for acclaimed Australian and international artists. She founded celebrated vocal ensemble, Invenio Singers over a decade ago for which she has composed several major works.

For this performance, she will be performing a mix of favourite standards alongside a selection of her original music with Brett Williams (Piano), Christopher Hale (Bass) and James McLean (Drums).