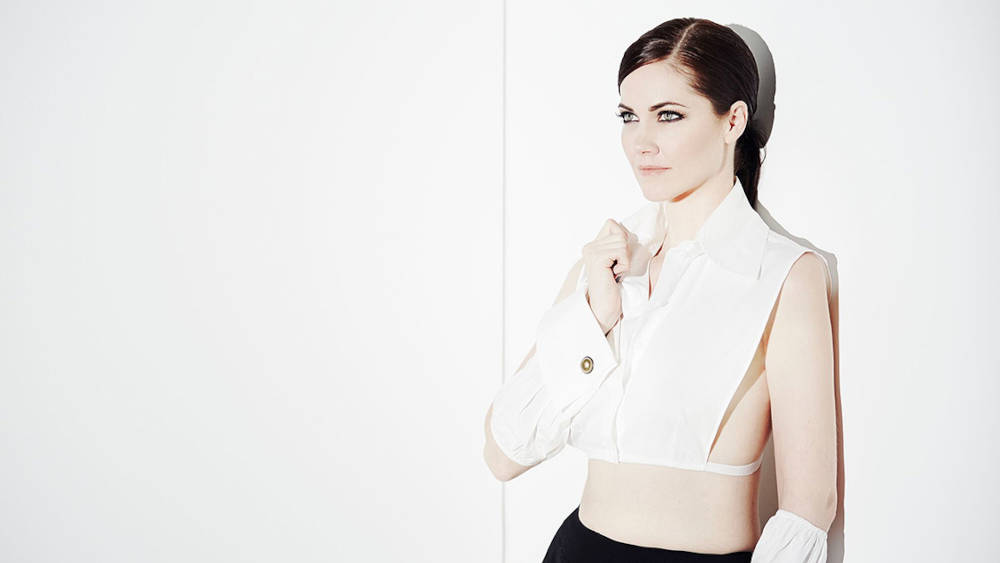 Travel back in time as we reimagine our favourite New Wave songs from artists Kate Bush, David Bowie, Echo & The Bunnymen, Madness and more. As incongruous as it may seem to mix four jazz artists with a synthesized genre born out of punk and rock’n’roll, there are of course many similarities between jazz and the New Wave movement. Both had a global impact on society, fashion and culture; and without a doubt defined a generation. With beautiful arrangements by James Sherlock and Ben Grayson, this will be a special concert previously requested for the launch of British Artists Gilbert & George at MONA in Hobart, and at the Melbourne Recital Centre.

Hetty Kate was born in England, raised in Australia and is now based in Paris. She has toured internationally for over 15 years with her own bands and as the guest of many others, including performing with Australian Jazz Luminary James Morrison throughout Australia and overseas. This is her first Australian tour since 2019.