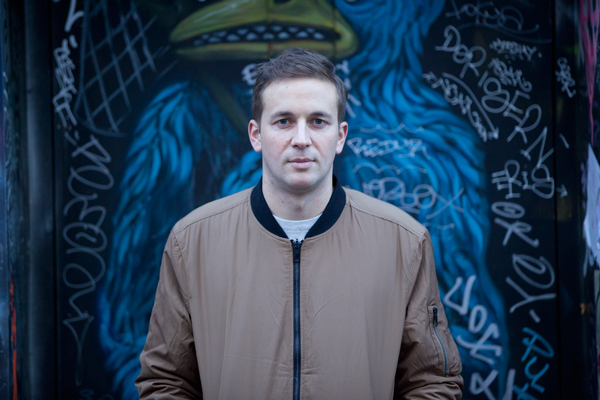 Third-place in the 2013 National Jazz Piano Award and a semi-finalist at the Bosendorfer Jazz Solo Piano Competition at the 2007 Montreux Jazz Festival, Australian/French pianist and composer Daniel Gassin is on a brief visit from Paris, where he has been based for the last seven years. He has performed with many leading French jazz musicians, as well as visiting U.S. artists Dave Liebman, George Garzone, and Bob Sheppard.

He is presenting mainly original material from his Crossover Band’s repertoire, in a trio setting with Sam Anning (bass) and Aaron McCoullough (drums), with the addition of special guests in Adelaide-based guitarist Hugh Stuckey, and vocalists Josh Kyle and Rita Satch. He launched the Crossover Band’s debut album ‘Change of Heart’ last September at the prestigious Duc des Lombards in Paris.