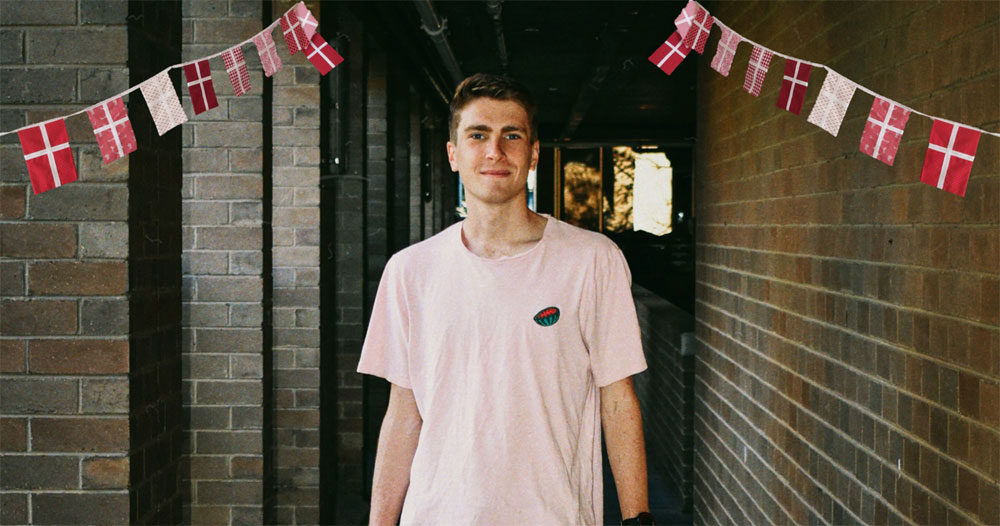 Pianist/composer Pat Jaffe returns to the Jazzlab, a couple of nights out from Christmas, with his band made up of some of the most exciting young voices on the Melbourne scene – Flora Carbo (alto saxophone), Jonathan Cooper (tenor saxophone), Callum Mintzis (trombone), Monty Shnier (bass) and Soren Maryasin (drums). The first set will feature Jaffe’s compositions from his debut album, ‘Eldorado’, then the sextet will be joined by guest vocalist Conor Neylon for a selection of ‘julesange’ (Danish Christmas carols) and festive songs by Paul Kelly and Sufjan Stevens.

Pat was the recipient of the 2020 Allan Zavod Performers’ Award and has recorded with the Monash Art Ensemble and Academy Award winning singer-songwriter Markéta Irglová. In 2020, he released his debut album ‘Eldorado’, which was recorded in Reykjavík with the stellar Icelandic chamber ensemble, the Siggi String Quartet.

“His music blends elements of jazz, modern classical, and minimalist pianism, falling somewhere between Brad Mehldau and Australian neo-classical pianist Luke Howard. There’s something in these woven melodies and their relaxed timing that calms the soul when peace is needed most.” – Headphone Commute (UK)