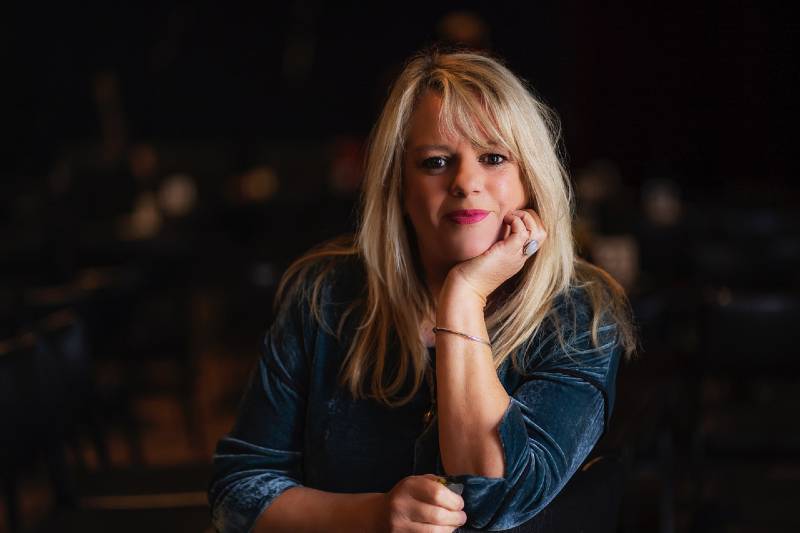 Rebecca Barnard first heard Joni Mitchell in 1974. The song was CAREY and it changed her life there and then ! She has been a Joni fan ever since .

Rebecca has released 6 albums and there is a subtle hint of Joni’s influence in each one.

Teaming up with Rebecca is Peter Farnan, who also heard Joni at around the same time and his life was changed too. He immediately learned her intricate tuning and unique style of guitar and piano playing.

Together they have been performing the songs of Joni all over Victoria, including the Arts Centre, to great acclaim and tonight they bring it to the Jazzlab stage.