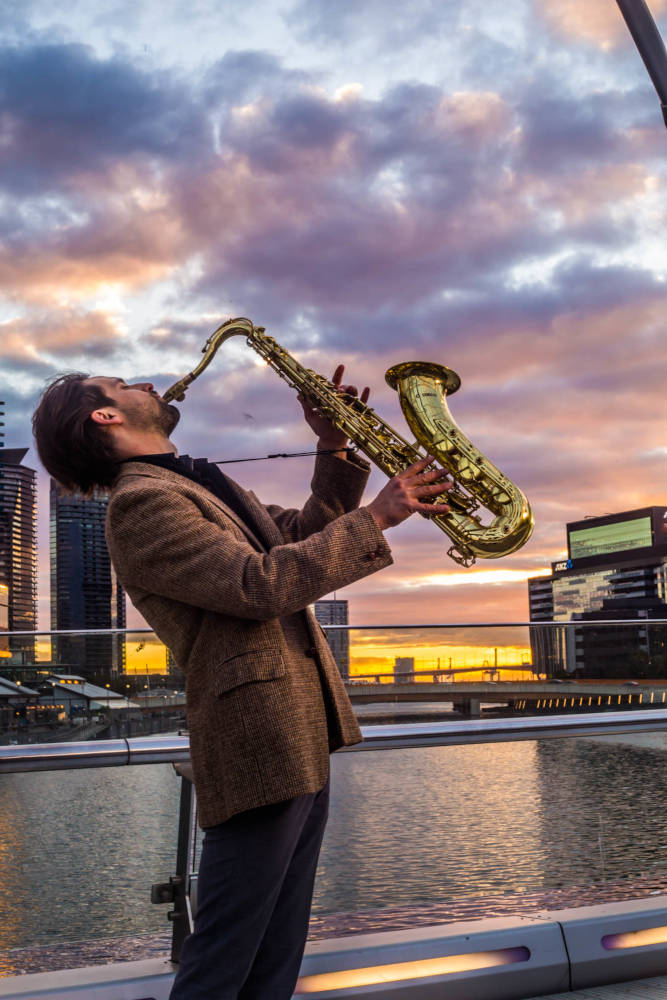 Drawing from influences such as Michael Brecker, Jamie Oehlers and Chad Lefkowitz-Brown, Richard’s compositions combine straight ahead jazz with modern harmonies and forms to create a style immediately familiar, yet entirely his own.

‘A saxophone colossus in the making’ (Eric Myers, the Australian)