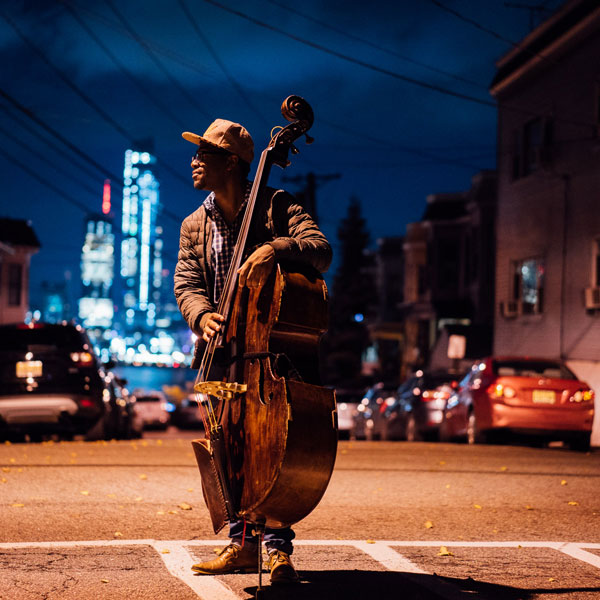 Yunior Terry is a Cuban bassist, violinist and composer internationally known for his complex grooves, and contagious rhythms fusing Jazz with Afro-Cuban traditions. The youngest son of one of Cuba’s most gifted musical families, he is a prolific performer possessed by a belief in the transformative power of live music.

Regarded as one of New York City’s most sought after bass players, he has toured with Jerry Gonzalez and Fort Apache, Eddie Palmieri, Gonzalo Rubalcaba, Ravi Coltrane, The Latin Jazz All Stars, and Jeff “Tain” Watts among many others.