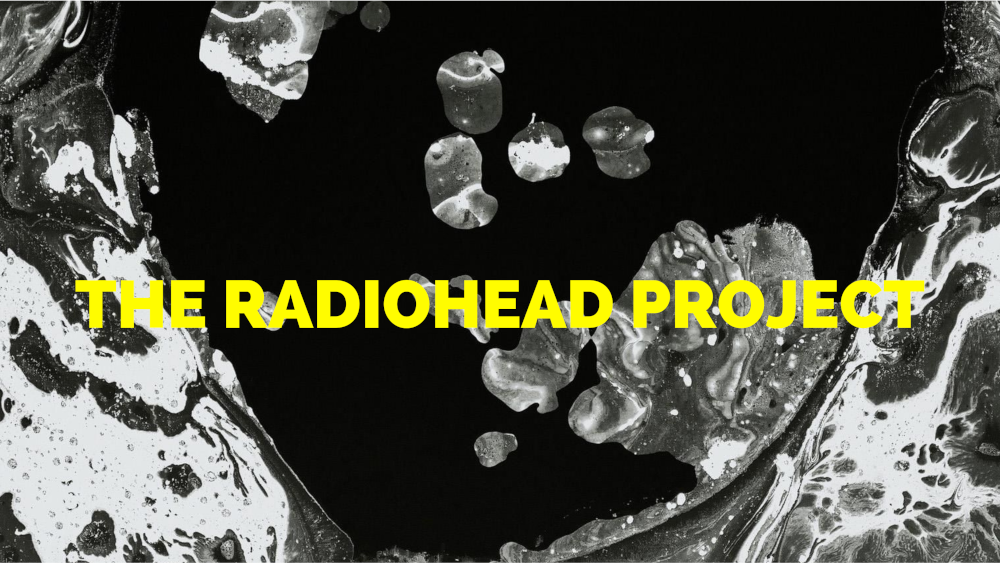 English rock band Radiohead rose to fame in the ‘90s and became one of the most exciting and experimental outfits of their generation. Now a new era of musicians is turning to the group’s iconic back catalogue and finding ways to reinvent the music as their own.

Melbourne ensemble The Radiohead Project transforms the music for jazz quintet and strings. Inspired by Radiohead’s radically deconstructed approach to composition and performance, the band explores Radiohead’s affinity for jazz, performing works from well-known records such as OK Computer, Kid A and Amnesiac. For fans, this promises to be a dreamy, intimate take on imaginative works you have long admired.

A finalist in the 2020 National Jazz Awards, jazz vocalist Amelia Evans is one of Melbourne’s rising stars. She’s performed with the likes of Terri- Lyne Carrington, James Morrison and Linda Oh, collaborated with pianist Bob Sedergreen on her debut album The First Song, and won a score of awards including the 2017 Generations In Jazz Vocal Scholarship. The Radiohead Project is a chance to see the young artist in collaboration with her exceptional band.